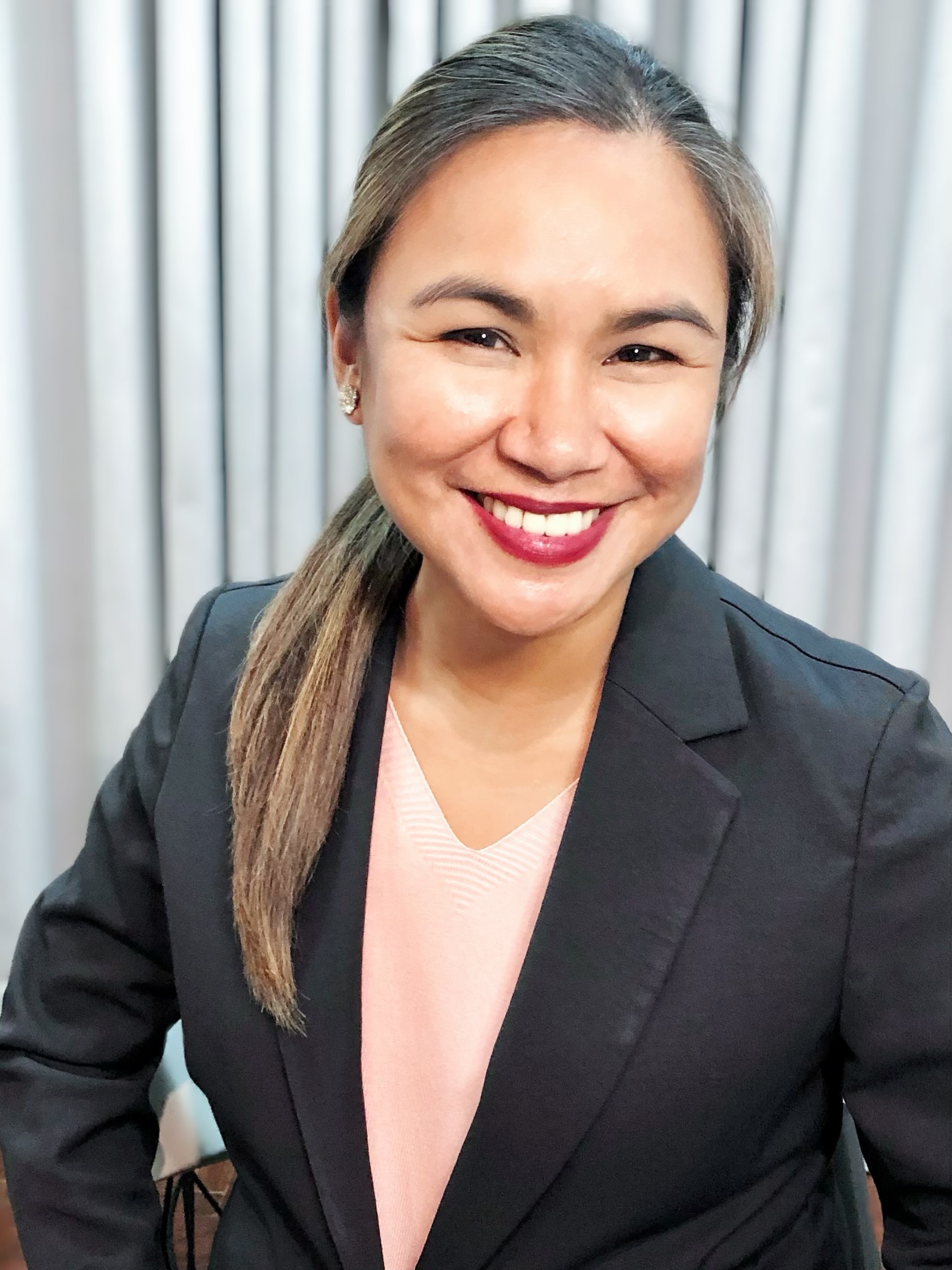 Prof. Jhoanna Lynn B. Cruz of UP Mindanao's Department of Humanities was appointed UP Artist 1 by the UP Board of Regents on 9 June 2022. The appointment under the UP Arts Productivity System serves as recognition and a reward for artistic productivity among UP faculty and staff and to encourage further artistic productivity. Prof. Cruz's appointment as UP Artist 1 (Batch 2019-2021) was awarded for her accomplishments in 2014-2018, in which she exhibited steady productivity in creative work and scholarly publications. During that period she represented the Philippines in international writers' festivals, such as the Melbourne Writers Festival, Ubud Writers and Readers Festival, and the Tokyo International Literary Festival, to name a few. She also served as president of the Davao Writers Guild and as regional coordinator of the National Committee on Literary Arts for six years. Her column “Lugar Lang” ran for two years in Mindanao Times, a Davao City-based newspaper.

In more recent years, Prof. Cruz has realized higher levels of productivity. She published "Abi Náko, Or So I Thought" (UP Press, 2020) a memoir chronicling her experiences as a woman rebuilding her life in Mindanao, and edited "Tingle Anthology of Pinay Lesbian Writing" (Anvil, 2021). Her works have been published in various local and international anthologies and journals. Notably, her Palanca award-winning essay "Sapay Koma" has become part of the literary canon in secondary and tertiary education. She continues to serve the Mindanawon literary community through the Davao Writers Guild.