College of Science and Mathematics 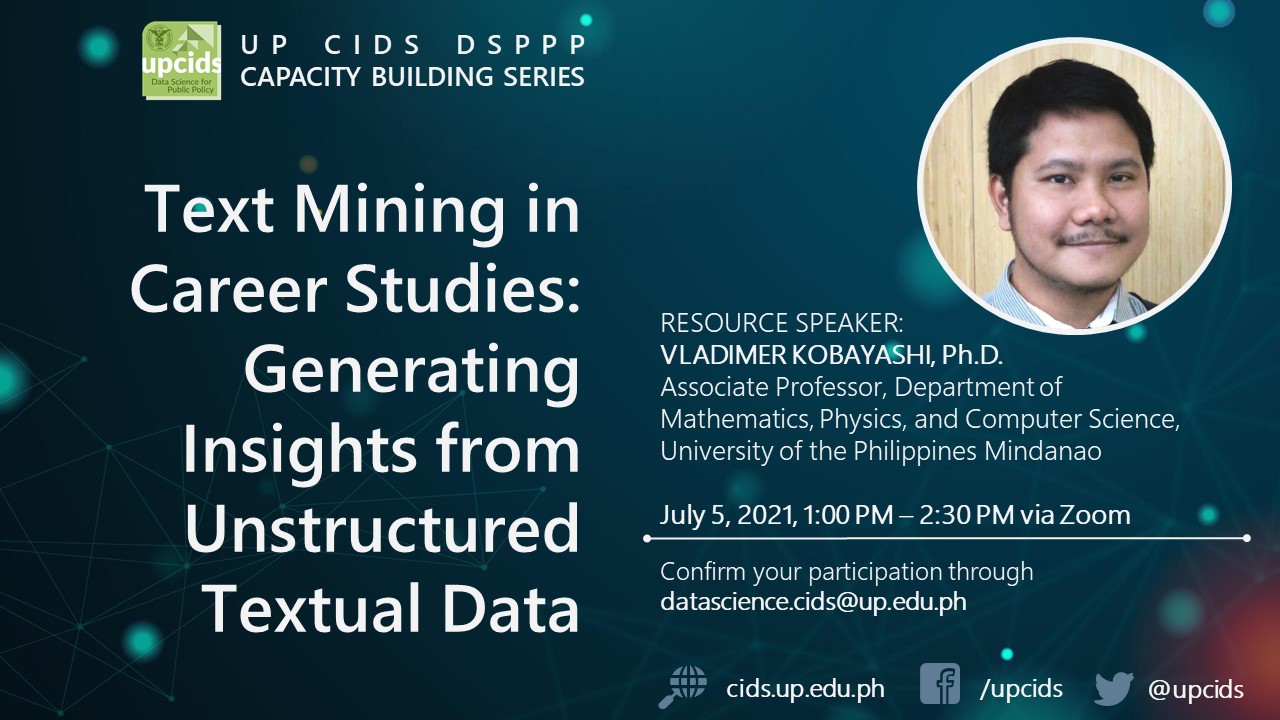 The resource person is Dr. Vladimer Kobayashi, DSPPP Fellow and Associate Professor of the Department of Mathematics, Physics, and Computer Science, University of the Philippines, Mindanao.

ASIMOV is the flagship R&D program of the DOST in Artificial Intelligence and Robotics (AI-Robotics), with a total budget of around P54 million.

Prof. Jose Ildefonso U. Rubrico, Ph.D., ASIMOV program leader, said that the program is the first of its kind in the Philippines. It is aimed at developing autonomous robots to be deployed in the field under real-life conditions, particularly in unstructured and dynamic environments.

“This is a crucial step in the 'autonomation' of various practical applications in industry and services for the public good, for example, in rough-terrain agriculture, infrastructure monitoring, or search and rescue, among many others,” Dr. Rubrico said.

The program’s objective is to develop core technologies needed by aerial and land-based robots for independent navigation and collision avoidance, vision-based feature detection, environmental mapping, and communication capabilities. Furthermore, these intelligent platforms are meant to be able to cater to a variety of situations and perform tasks specific to particular missions in an application area.

"This entails using payloads to provide data on relevant application-specific features like the detection of a deadly crop disease," Dr. Rubrico added.

The ASIMOV program comprises two (2) projects. Its aerial component is the Harmonized Aerial Watch and Knowledge-based Survey (HAWKS) Project, which will tackle the development of core technologies necessary for the autonomous deployment of unmanned aerial vehicles (UAVs).

Implemented by UP Mindanao, the HAWKS project was launched together with the ASIMOV program on June 15, 2021.

Stakeholders both in industry and the academe have already shown interest and support in the use of the technologies to be developed by the ASIMOV program.

The ASIMOV program is a three-year AI-Robotics initiative funded by the Department of Science and Technology - Philippine Council for Industry, Energy and Emerging Technology Research and Development (DOST-PCIEERD).

On April 8, 2021, DOST-PCIEERD officially unveiled nine (9) projects on AI research and development, including the two component projects of the ASIMOV program. Also, on June 24, the DOST Science for Change Program held the Launching of DOST AI Programs and Technologies – AI for a Better Normal (in the second photo), wherein key application areas were identified in which the technologies developed by the ASIMOV program could be harnessed.