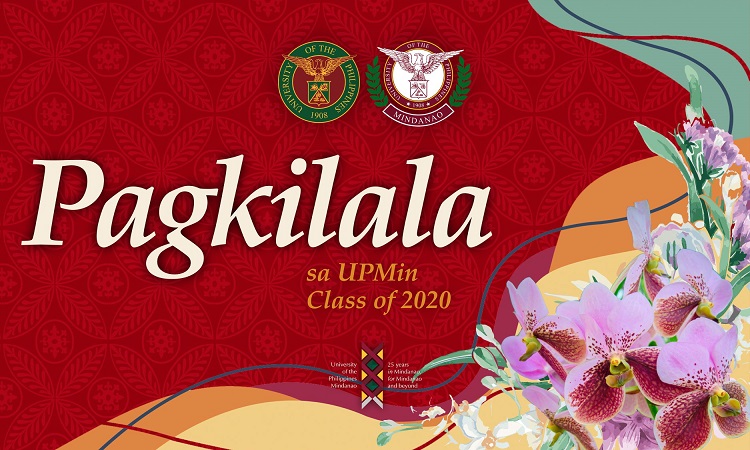 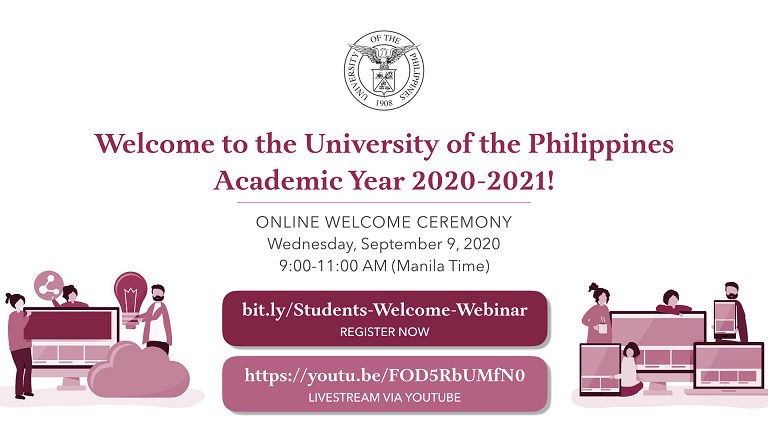 The University of the Philippines invites you to the welcome ceremony for the opening of Academic Year 2020-2021 on Wednesday, September 9, 2020 at 9:00 AM (Manila Time) via Zoom and YouTube.
If you wish to participate via Zoom, please register at bit.ly/Students-Welcome-Webinar
You may also engage through YouTube livestream at https://youtu.be/FOD5RbUMfN0
New and returning students are encouraged to join this first UP Systemwide Welcome Ceremony.
--
The University of the Philippines has chosen to prioritize everyone’s safety with the implementation of remote welcome ceremonies and orientation programs. We recognize this is a deviation from the norm, but we are committed to providing a robust onboarding experience with this new approach. 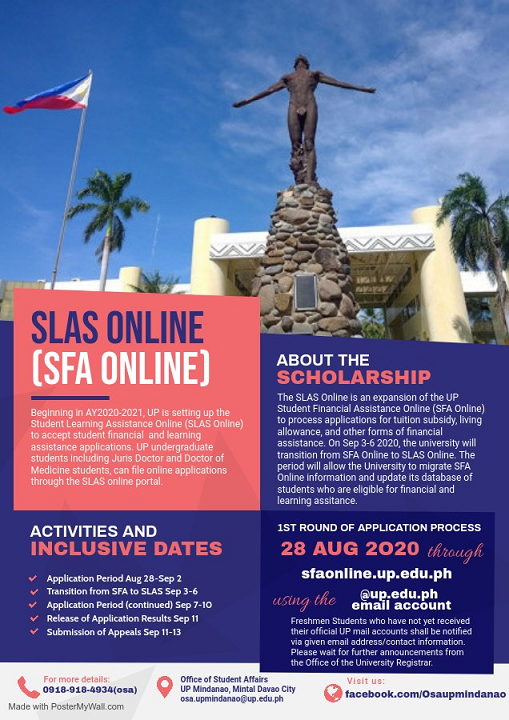 All UP Mindanao undergraduate students who need financial aid and learning assistance may apply for Student Learning Assistance Online (SLAS). Learning assistance may be in the form of a gadget, internet connectivity, or financial allowance to help cope with the new academic setting.
Online applications shall be open starting 28 August 2020. Please log-in to sfaonline.up.edu.ph using your @up.edu.ph email account.
Freshmen students who have not yet received their official UP mail accounts shall be notified via their given email address/contact information. Please wait for further announcements from the Office of the University Registrar. 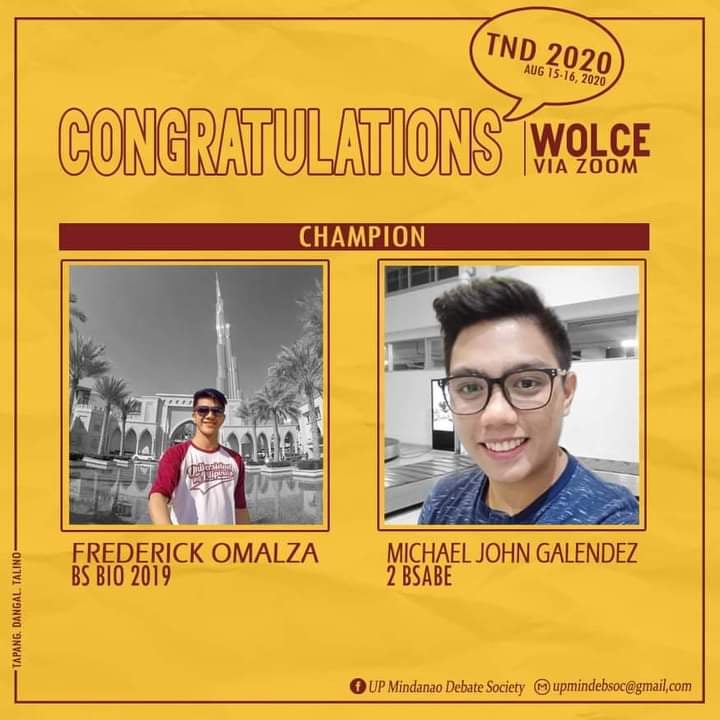 A team from the UP Mindanao Debate Society won over Filipino and Malaysian teams to emerge as champions in the first edition of The Novice Debate (TND) 2020, organized by Way of Life Consolidated Education (WOLCE) and held online via Zoom on 15-16 August 2020. Frederick Omalza (BS Biology 2019) and Michael John Galendez (2BS Agribusiness Economics) triumphed in a 5-2 split decision with their convincing opposition to a motion for capable individuals to forgo non-essential activities in times of crisis.
“We argued that people in vulnerable situations need alternatives to avoid psychological degradation and for people to help in ways they can be most effective,” said Galendez.
On the road to the championship, Omalza and Galendez, carrying the team name “JaoKiks,” survived the rigorous elimination rounds to join the top 16 teams in the quarterfinals where they won a consensus decision in their opposition to a motion that preferred a world without a concept of fate and destiny.
In the semifinals, the UP Mindanao team won a unanimous decision over Malaysian teams in opposing a motion for the US to intervene in the India-China conflict.
“We argued that the US should not intervene because it has the potential to give a strategic excuse for the Chinese Communist Party to legitimize further military actions in the Himalayas,” said Galendez.
The unanimous decision allowed them to proceed to the grand finals, and eventually capture the championship title.
TND was done in the British Parliamentary format which saw 40 teams from various debate institutions all over Asia to compete against each other in motions spanning from philosophy, law, international relations and crises, to pop culture, technology, and tourism. A Novice, according to the organizers, is one who has not participated in any of the identified major international debate tournaments.  (Source: UP Mindanao Debate Society) 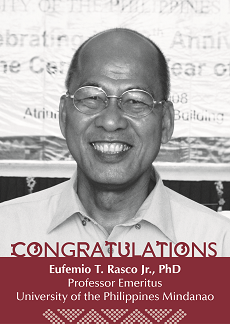